Drive-In’s: When Cars were Bedrooms 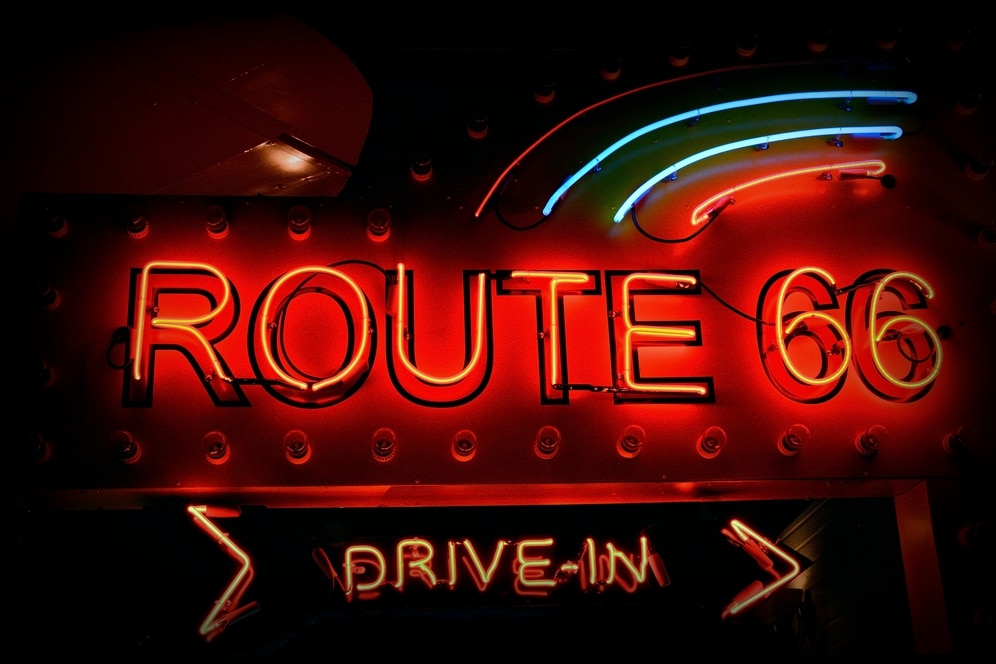 28 May Drive-In’s: When Cars were Bedrooms

Farmers Market means food, entertainment and rich history
Like many Angelenos in constant search of the latest happening scene, I often go to Farmers Market at Third and Fairfax.  Located just south of legendary CBS Television City, “Farmers Market” is a collective of restaurants and gift shops.  Plus a few remaining fruit and vegetable stands. And, by the way.  Who is the mayor of Television City?

I would meet someone there for lunch or just stare at the tourists staring back at me and all the rest of us hopeful laptopers vying for that big break.  Back in the day, there was a drive-in movie.

When I grew up around here, my dad used to take us to the Gilmore Drive-In.  Which was just next door to the Farmers Market. Actually, the entire area used to be a real cultural sport entertainment center, built by the Gilmore oil family.  It all started when Arthur Fremont Gilmore bought two dairy farms in 1880.   When oil was discovered under the land in 1905, his son E.B.Gilmore started midget car racing and brought professional football to Los Angeles. He built Gilmore Field for the Hollywood Stars baseball team, which was owned by Bing Crosby, Barbara Stanwyck, and Cecil B. DeMille.

All I remember was what was left: the drive-in movie theatre.  Drive-ins were all the rage in Southern California, especially L.A., where the weather was peachy keen and after all.  It was the land of the living.  I mean “film industry”.   When you asked your bestest girl in high school if she wanted to go to the drive-in, it meant sex. Because, after all, if you’re on a date with a beautiful young woman and there’s a monster movie on the big screen?  Who’s she gonna grab for comfort?  You.  In your drive-able bedroom.

Let’s all go to the lobby

One of the greatest things about drive-ins were the popcorn and refreshment “building”; a one-story which housed not only Milk Duds, but the all important projector.  The man would usually have to volunteer leaving his little portable love-nest on wheels to hunt and gather overly buttered popcorn and hopefully, on the way back, not get lost and get in the wrong car.   Because that could lead to some very interesting prospects.

Farmers Market is buzzing more than ever.  With its richer sister The Grove next store, you can always find the new big budget movie, but with the Farmers Market itself, you can listen to a really good jazzy rock band while enjoying some freshly made gumbo.

And, if you could magically transport yourself back to the nights of the Gilmore Drive-In movie theater, you might overhear Pee Wee Herman expose some sage philosophy.