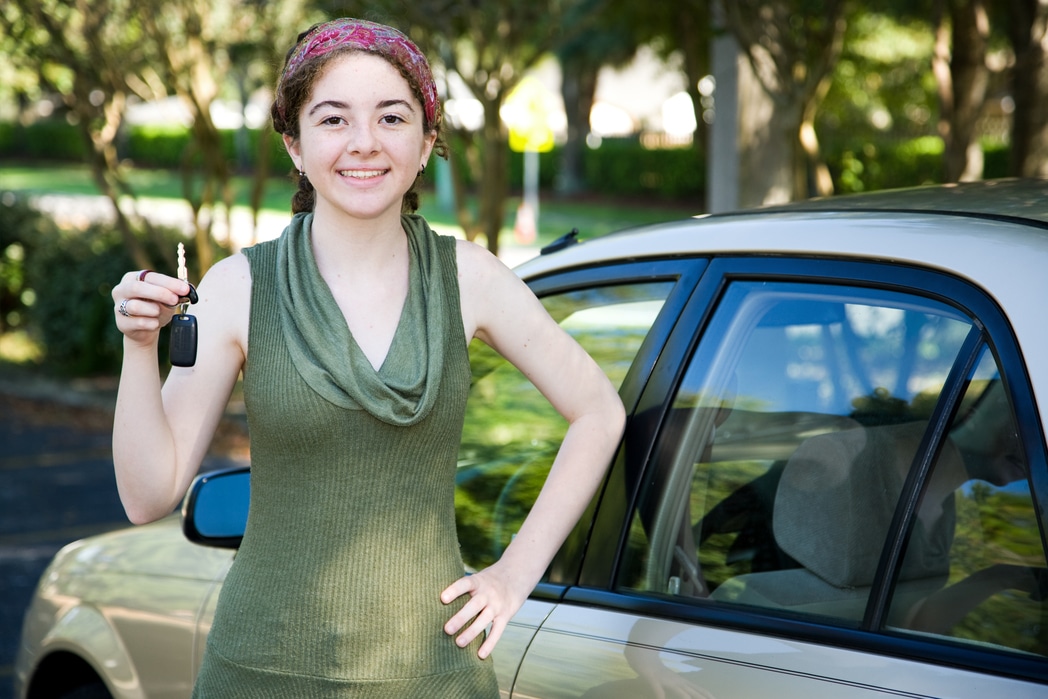 My first car was a 1976 Fiat 128 Sedan.  Named European Car 1970 and over 3 million sold, the little four cylinder, four door had front wheel drive and was like the coolest thing ever.  I purchased it new for about $2,000 and the best thing about it for me, was that it was a stick.  And though it sometimes felt a little vulnerable on the freeway, it got me to work and back and I actually came to love the way it sometimes felt like there was very little metal between the fast moving road and my actual butt.

Gas Prices Were Nothing

At the time, gas was still rather cheap and so it wasn’t about saving money on fuel.  Parking in Los Angeles was beginning to become a real issue, but the mid-seventies was still a fertile time for gas guzzlers.  I guess I wanted to make an opposite statement.  I just wanted a car and this was the car I got.  A yellow box of tin on four wheels.  I wasn’t ashamed of it; nor was I overly proud. It was what it was; just like me.

Many of us live through our cars.

Our cars become an extended version of our fantasy self.  You know the old joke about the middle aged man with a Porsche.  He’s trying to make up for something lacking within his own loins.  He’s trying to distract from the receding hairline.  But in actuality, middle aged men are just men with enough money they’ve earned to treat themselves to a little road fantasy.  And, there’s nothing wrong with that.

My little yellow Fiat broke my heart one day.

She stopped working and at the same time, I started to make enough money to move up to a BMW.  Which I did and never looked back.  But the times I rolled around the Hollywood Hills in a little two-liter moving machine known as the Fiat Sedan, will forever stick in my mind as pure unadulterated youth magic.