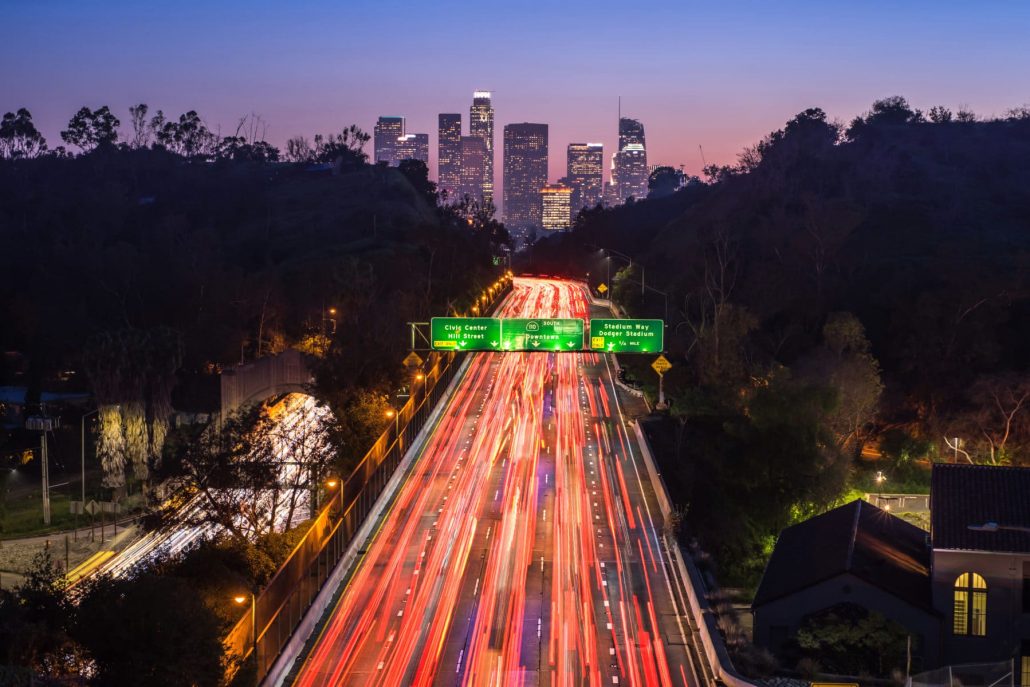 When your old car breaks down 310 Cash for Cars can pay you fast cash for your car.  As far as how to get around dig this…

Surviving LA without a car is the ultimate in creativity.

Most of the country, let alone the rest of the world, will probably never understand how important the car is to the citizens of Los Angeles, most affectionately self-referred to as Angelinos…

I know.  Sounds like we’re part of a motorcycle club.  The so-called “city” was built by and for the automobile.  The old reliable east west Red Line train was ripped to pieces by the oil companies and automobile manufacturers back in the 1930’s Roger Rabbit daze. Cut to post-war 1950’s and America was on the rebuild.  Highways were converted to freeways and being near an off-ramp became the surest sign your local business stood a chance.  Cut to the mid 1970’s and Los Angeles was suddenly put on high alert as the Iranian oil embargo soon dictated your gas allotment for the day, based solely on whether your license plate was odd or even.

In the last 10 years, the Los Angeles Metro train system has much expanded, but still at the will of the cultural landscape and remains to this day to only being a nutritional supplement to our daily travel health requirements.  Jump cutting to the last 5 years and Uber and Lyft have come in and filled a much needed gap in the travel market.  With interest rates climbing sky high, along with new car prices and purchase taxes (not to mention soaring insurance rates), owning a car in Los Angeles became as prohibited as owning a house.  And unlike major developed cities such as New York or Chicago, using a taxi was just too much and strangely seemingly overly luxurious. But with the Internet phenomenon of ride-share, and with the simple download of an app on your phone, you could summon a reliable affordable ride in minutes.  Still, even with that modern day convenience, there is a large swath of Angelinos who get around without the help of a vehicle of their own or an Uber.

One of the most popular subgroups of LA travelers are the bike to bus clan.  Hundreds, if not thousands of usually younger people, ride their bikes to work and or ride their bike to the bus and bus to their last bike leg.  I’ve personally done this for over three years when I suddenly found myself, not only without a car, but without a valid drivers license.  This was before Uber.  I found riding the bike to not only be wonderful for my health, but indeed my soul.  How many times did I discover a tiny hidden shop or Chinese restaurant I drove by hundreds of times in the car, but never even took the time to check out the menu in the window.  But on a bike, you can.  And it’s very low carbon footprint.

BUSted: The getting around LA without a car story-telling show!

I know people who have the matrix of the bus and train system down to such a tee, they scoff at those who shackle themselves in a monthly car payment.  Plus parking!  Let’s not forget what a pain the butt parking in Los Angeles is!  But, without a car?  Not so much.  Not having a car in LA has in fact become an anti-establishment thing to do.  Not just eco-friendly purposes, but to indeed shout the big middle finger at the forces which make our lives seem meaningless without a car.   “BUSted” is run by comedian/story-teller Scott Schultz, whose been running live story-telling events at venues around Los Angeles for several years, at venues such as book stores such as Stories in Silverlake.  I myself have personally been on the BUSted series several times, listening to great and interesting stories of average citizens getting around without reliance on the automobile.  The stories are personal, amusing an indeed often inspirational.

“There is a love/have relationship between the storytellers and LA public transit, but for the most part, we (the non-motorists) tend to wear it like a badge of honor. Very little bitterness.” – Scott Schultz 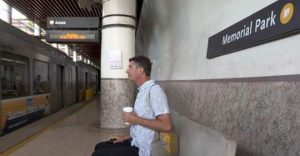 To find out more about “BUSted and schedule of upcoming shows on their Facebook page.
For an in-depth interview with BUSted creator/producer Scott Schultz, go to Larf Magazine:
The bottom line is this.  Los Angeles is still very much the Old West when it comes to transportation.  Believe me, if I could just get on my horse and go to my gym, I would.
For 310 Cash for Cars, this has been Steven Alan Green, and always will be.
Happy Travelling.
Sag
2/2/20 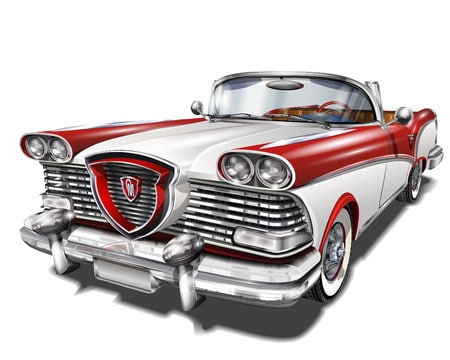